Like so many French houses, ours has been in the same family for generations and has evolved over decades. We've pieced together the history of the house and think it's something like this.

The family lived (and still own) a large house in the medieval centre of the town. Originally they had been involved in the fabric industry. There are two large granite objects in the garden and we were told that they were ancient dye vats. At some point the family purchased an old house with land so they could keep some horses. They built some rather grand stables and a small granite house for the 'gardiens' who looked after the livestock. During the early 20th century Madame said she wanted a garden and so the stable block was converted - living accommodation upstairs and offices on the ground floor. The owner was the town notaire, and two generations of notaires followed. Over time some of the land was sold but we are left with a nice size garden with lots of specimen trees.


The main house is habitable but needs a lot of work including reconfiguring the spaces. Downstairs is a large entrance hall and a summer kitchen (well a room with a large sink in it!) which was the ground floor of the gardiens house. Then there are the four notaire's rooms, which include two ancient safes, and were the original stables plus we have a garage and a cellar. 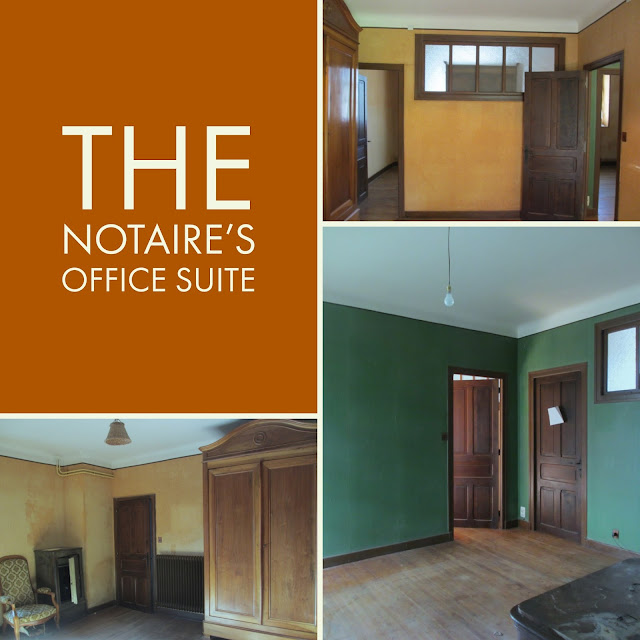 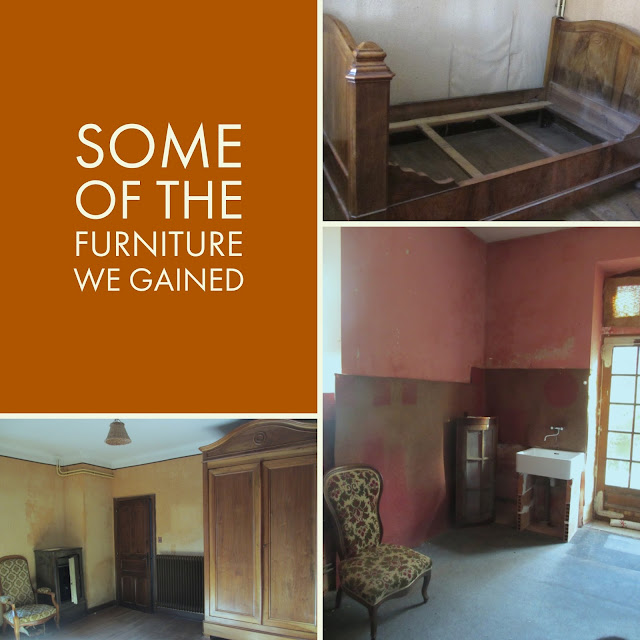 Upstairs are three bedrooms, a large sitting room, a tiny kitchen and a bathroom. 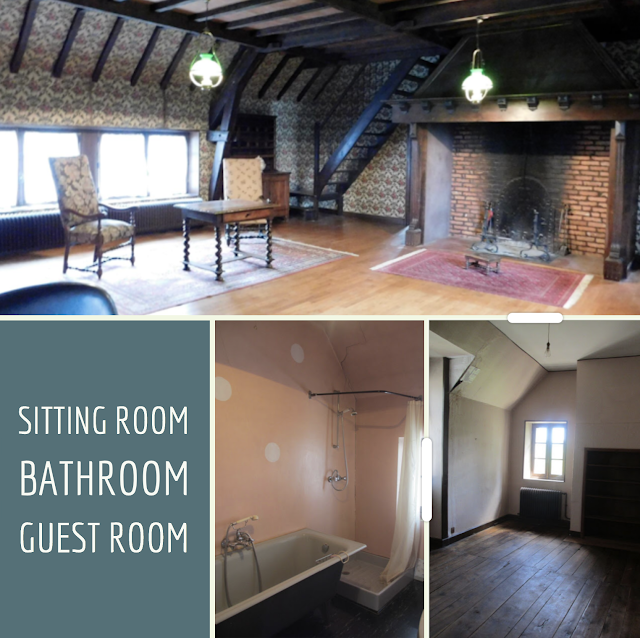 Still attached to the main house, but the other side of the gates, is the shell of the original house. It does have a new roof but inside has been stripped bare.

There are some horrors and I don't include the spiders in the attics. Historic roof leaks have caused damage to walls, the electrics are ancient (Andrew has had to remake fuses with dusty packets of fuse wire found on the back shelf of an ironmongers), cleaning the windows is done with surgical care as lack of putty means the panes of glass are barely held in. At the moment our cooking facilities are  a one ring induction hob, a slow cooker and a solar grill.  So why did we buy it? The original conversion was done well and with quality products. There are beautiful oak floors, the original iron window furniture is still in place and the window frames are hardwood, in good condition and just need time spent on them. 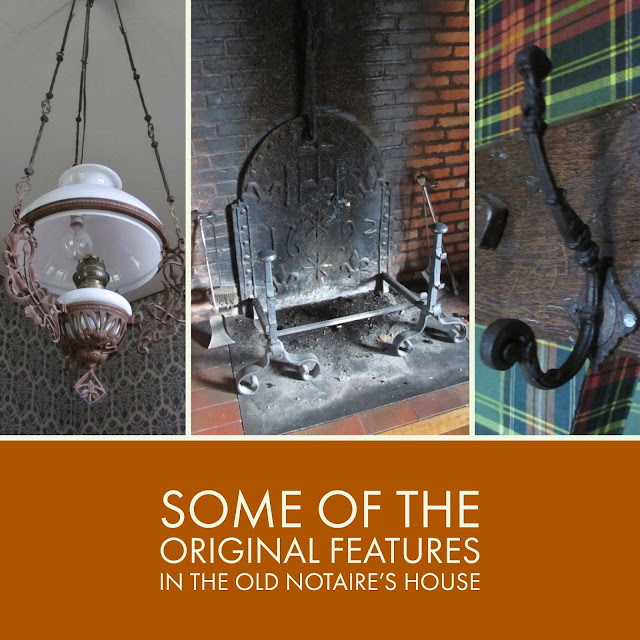 The roof is fine and we do have a central heating boiler that is only three years old (shame the radiators aren't!). We have magical gates, a perfect size garden and a beautiful view over Correze town.

We don't underestimate the time and effort needed but feel the house deserves to be loved again. The town of Correze is beautiful and has all the facilities for daily life. Moreover the people have been so welcoming, pleased that we have chosen their town to live in.