Not quite to plan...

This is my first post of the decade and, quite frankly, it’s pretty poor.  It’s not as I had planned, I was going to kick 2020 off with a witty recap of last year’s achievements. My prose was going to sparkle as I reminded you that we'd finished the barn conversion and moved in (temporarily) as we started work on turning the rather run down Old Notaires House into a stylish bed and breakfast. All of this would have happened if we had not all resembled deflated party balloons, drifting around the floor watching dust motes dance in the sun. 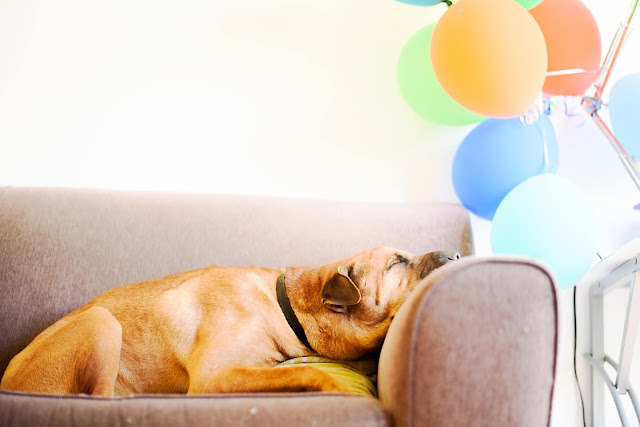 I can hear you ask - what went wrong? Well sometimes life just dictates and you have to roll with it. We reached Christmas happy but tired and just before the New Year left for a trip to the U.K. Thirty minutes into the 12 hour trip I realised I hadn’t escaped the stomach bug which had been going round the village, suffice to say it was a long, long journey. Poor Andrew not only had to contend with me but all of the driving. My lovely sister in law Carole took it all in her stride, opened the door, handed me a hot drink and sent me to bed! 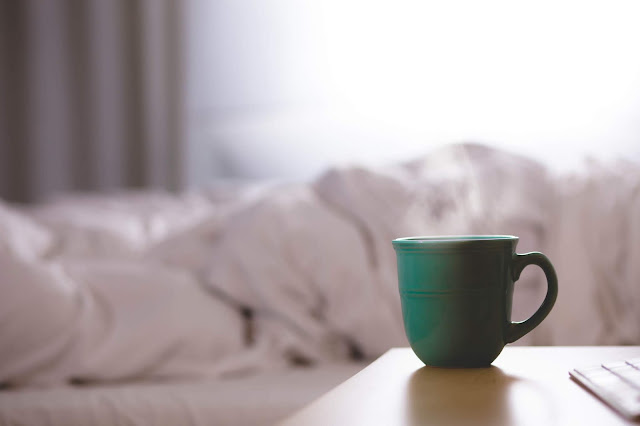 Our trip was packed and we loved seeing friends and family, the highlight being Caroline and Frank's wedding. Everyone was generous with their time and hospitality, even when we left chaos in our wake (apologies to Carol and Roger for causing their bathroom to flood!) We haven't been back to England since we've lived in France and there were some unexpected differences, things we hadn't known we'd got used to:


The last couple of days we spent with my mother. We had a lovely lunch out in Sevenoaks, mmmm was that a tickly throat? By evening the box of tissues was glued to my hips. Getting up at 5.30 a.m. the following morning was really hard and yet again my long suffering husband had to drive the whole journey. We got home, I went to bed and didn't surface again until lunchtime the following day.

It goes without saying that 12 hours in a car with a snivelling wife meant Andrew too went down with a cold, by Tuesday we realised that this was not the week to start physical work. We have been pottering though, Andrew bought three kilos of Seville oranges while we were away and has made a couple of batches of marmalade. 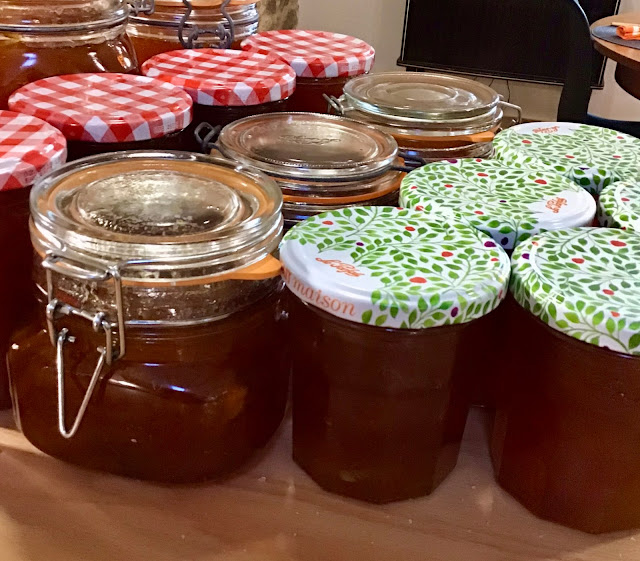 It's the time of year when duck is cheap in French supermarkets so he has also been busy making 'confit de canard'. I have done countless loads of washing and ironing, and trying to organise our purchases and presents. Oh! and batch cooking for freezing so we're all ready for the off next week.

I'm really hoping that my next post will have a bit more pizzazz and even some photographs of progress on The Old Notaires House, meanwhile if you would like to know more about life in Corrèze then feel free to follow/friend us here on Facebook. And a few photographic highlights from 2019.