December has been famine and feast in The Old Notaires' House. We've either been demolishing with gusto or almost motionless in front of a computer, planning. Many an evening has passed with a glass of red, batting ideas about and solving problems. Lists made and spreadsheets created. Experience has taught us that time spent in this manner is a crucial part of a successful project and guilt shouldn't be felt if you're not physically getting on with work. 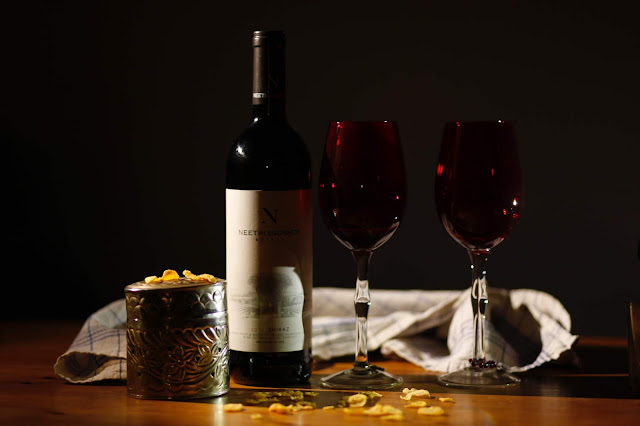 The two downstairs rooms of the original house have now had their walls stripped back to the granite stone. Both have some damp issues, mainly caused by the ground level being built up too high against the outside walls and an historic misunderstanding of how to solve damp issues. Apart from the installation of a French ditch around this part of the house we've decided to allow the rooms to breathe. Everyone has been so complimentary of our stone wall in the barn that we've decided to do both the dining room and entrance hall - I may regret this! It will be a long, messy job but will look fabulous, more importantly it will improve the damp issue no end.


Andrew has finished demolition (well apart from two new doorways to be knocked through). There are times on large projects when you have to concentrate on your vision, it can sometimes be difficult when confronted with a building site to think that it will one day be a beautiful space.

I have managed to remove all of the stuck-on sticky back plastic circles in the bathroom and Andrew has taken out the bath. This room will become two ensuites.

Another wall removed downstairs, the four old notaires' rooms have become two. This has made such a difference to the light in the space that will become the kitchen and snug. The external doors have been ordered, no longer will we see daylight through the cracks!

I've also been creating concept boards for the guest bedrooms and planning the furniture layouts. It's important for me to get this done early in the project. On a practical note it allows Andrew to finalise the electrical circuit & plumbing plans. We're trying to use as much of the furniture that came with the house and items we already own to furnish rooms so planning them in now really helps. I then know what we need to buy, along with sizes, and can take time to find the right pieces.

We're having a break from the house over Christmas and New Year to recharge the batteries for what will be a very busy few months in 2020. If you would like to know more about life in Corrèze then feel free to follow or friend over here on Facebook