When we were living in the Old Notaires House, going to work on the barn conversion wasn't too bad. The house was cold, dark and damp, the barn was cold, dark but actually not that damp and we were guaranteed to warm up working. Now it's different, it's much harder leaving the dry, warm, light barn for a house that, quite frankly, has gone downhill in the last few weeks. 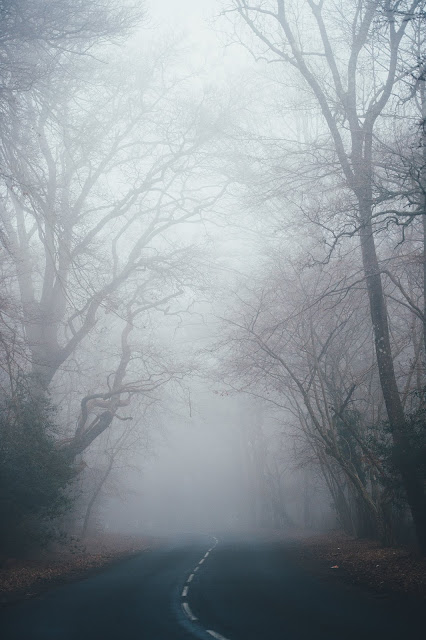 Andrew has been in demolition mode which also meant multiple trips to the déchetterie. So far he's


None of which were load bearing, in case you were worried.

He hasn't finished with the hammer drill yet though - still a notaires room wall and two new doorways to go. I however have been spending endless days going up and down the step ladder with buckets of water (Andrew has disconnected the boiler in the house so no hot water) removing wallpaper. I have discovered the thrill of cold water running down my sleeve into my armpit! There have been some discoveries though. The paper in the sitting room left a ghostly image of the pattern on the wall after it had been removed. 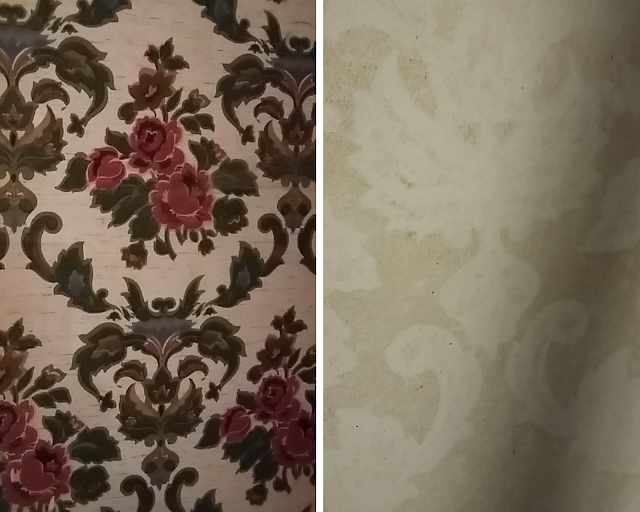 Our hall ceiling is quite high, which is just as well as I don't think soaking this electrical socket would have been a bright idea - it had just been covered over with wallpaper, no proper cover.

Andrew made his own electrical discovery in the kitchen when he found that all the electrical cables had been put into metal conduit, which wouldn't have been quite so bad if the sheathing on said wires hadn't been brittle and falling off.

I finally unveiled the cause of the tidemarks in the hall. It was obviously due to damp as it got worse when it rained but why halfway up? It didn't make much sense until I started pulling the paper off. The bottom section had a backing sheet of thick, metallic paper stuck to the plaster which we assume was there to stop the damp coming through. It did achieve this to a degree but all it really did was to push the water higher. Still I suppose they thought it a better solution than the carpet that was stuck on the wall to dado rail height in the summer kitchen! We will be actually solving the issue by going to the cause, removing the banked up soil around the house and using products to let the walls breathe.

We're still doing some tweaking to the plans, nothing serious and mainly centred around the kitchen. We also have to make a decision about the flooring in the hall and dining room, at the moment they are concrete but we can't give the final measurements to the company making the doors until we have decided what is going on top. 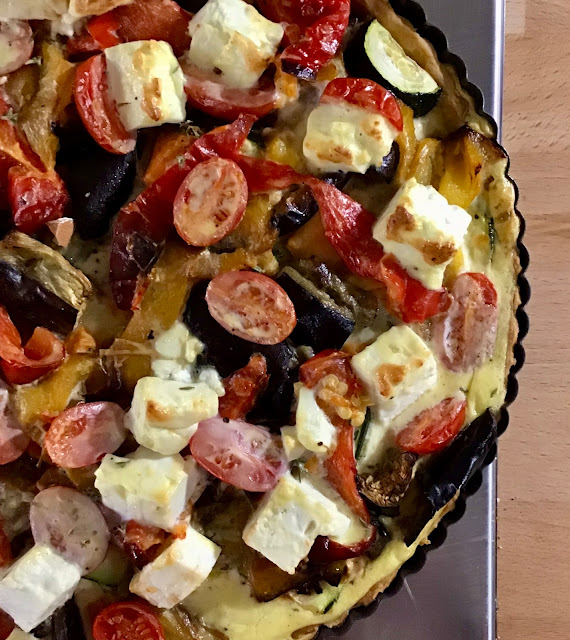 As always please feel free to follow/friend here on Facebook for more snippets of life in Corrèze.