It's been a wet and windy weekend in Corrèze, motivation to go into a cold, dark house and start stripping wallpaper has been low. Andrew has had a busy week and so we decided to take the weekend off. Well I say off, yesterday afternoon was spent in a ressourcerie looking for a wardrobe and some decorative items for the barn. Due to a husband and wife communication misunderstanding we came away with nothing much at all, if you discount a rather nice pottery bowl and a 1950's Jaz alarm clock!

Today has been particularly murky, following on from a very stormy night, so we have hunkered down. I started some festive shopping and Andrew is steaming the Christmas pudding as I write. Guilt got the better of me and I decided that working on the concept boards for the guest rooms would be a productive way to spend an afternoon.

The Old Notaire's House will have three en-suite guest rooms, we've already drawn up the plans for those and I've done my furniture and lighting spreadsheet but I hadn't really given much thought to the decoration. We tend to give rooms names, mainly because it's easier when we're talking about them, and if we just number them we disagree over which order this should be in! I usually get raised eyebrows when I name them though...


The Garden Room will be made from two of the original bedrooms and, you're ahead of me aren't you? has a double aspect over the garden as well as views of the medieval town. A light floral & country motif was the obvious choice for this room. 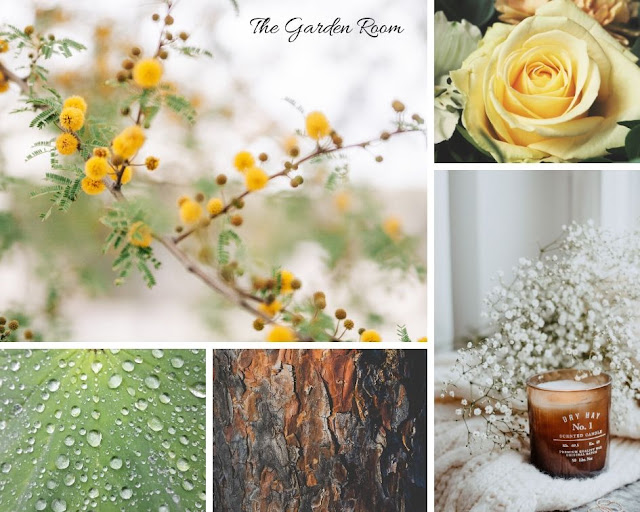 The Watercolour Room will be made from the old kitchen, a corridor and loo (sounds enticing doesn't it!) Not an obvious theme from that lot. However when we bought the house we found quite a few Parisian gallery posters from the 1970's & 1980's in the garage so I thought it would be nice to base the room around those. 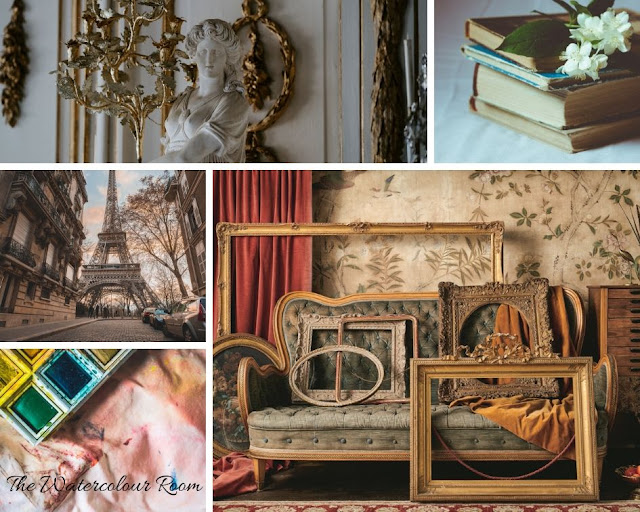 Finally we have the Gentleman's Room. It's easy to go overboard in the brocantes with the whole shabby château chic look which is not really our style, so I thought a room with a more masculine vibe would be fun. Gentleman's club meets country pursuits. 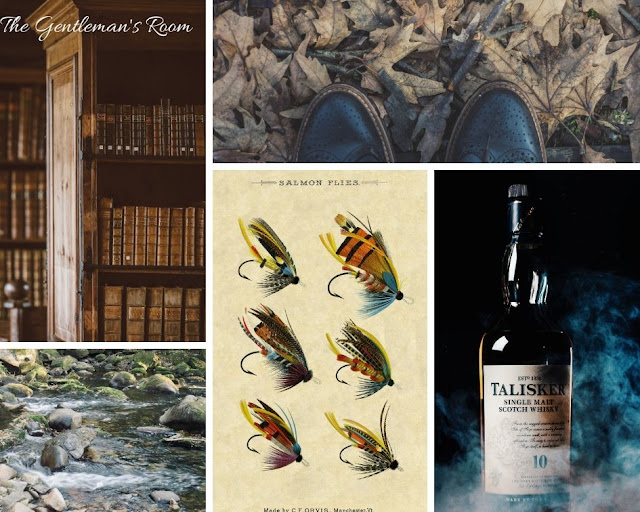 So I'm happy now I have a plan, there will probably be some tweaking along the way but at least when I'm out shopping I won't be tempted with any impulse purchases. She says.

As always feel free to follow or friend me here on Facebook if you want to know more about our life in Corrèze.