Here we go again! I would say that we've managed to stay clean and dust free for a couple of weeks but that's not quite true as work has already started on the second phase of our French renovation project - the house.

Would you like a quick recap? In November 2017 we bought a house (known to us as The Old Notaires House) and its attached barn, the plan being to convert the barn into a holiday rental and the main house into a bed and breakfast establishment. Apart from some snagging and styling still to do the barn is finished and we're living in it while we start gutting the house. 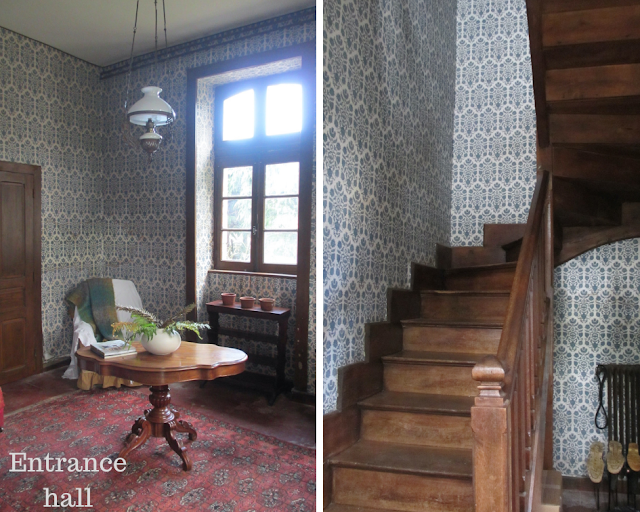 The house was originally owned by a family who have lived in the town for centuries, originally in the medieval 'ville clos'. They also owned a small farm and stables on the edge of town which is where we live. The two properties are so close that we can see the turret of their original house. Early in the 20th century Madame decided that she wanted a garden and so the stables were converted into offices for the notaire and an apartment on the first floor for the family to live in. Electricity came in 1959 and nothing has changed since, actually not a lot changed then as the ceiling oil lamps just had the glass chimneys removed and an electric light bulb dropped through. 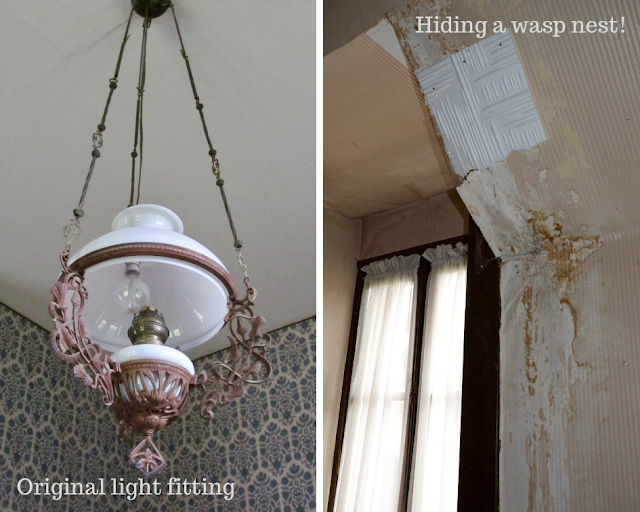 The house was habitable when we bought it but basic, the kitchen was non-existent, a 'summer kitchen' had carpet half way up the walls to disguise the damp and it was dark and with a layout that just doesn't work as a home. But it has some great features which we love. 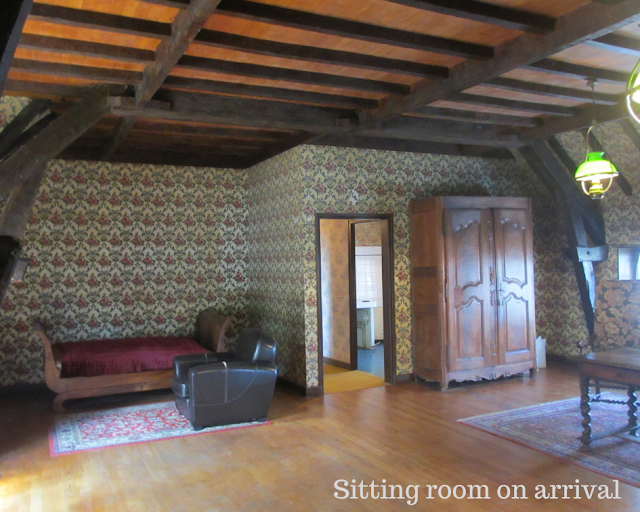 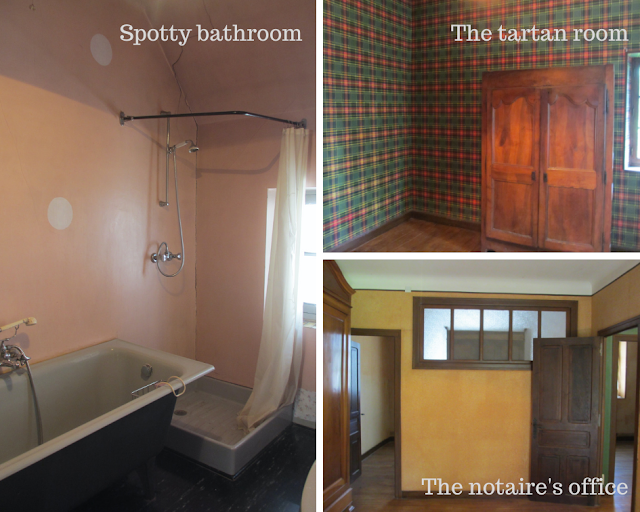 The last few weeks have been spent planning. We've agreed the layout, done the electrical and lighting schematics and I've started the interior design process, photographing and measuring furniture, mirrors and lighting so I can create a spreadsheet. This I can use to plan the rooms and know everything will fit, and we can use items we all ready own and not inadvertently buy duplicates because we've forgotten what we already have.


Andrew has been itching to get started so I've been packing like fury to clear space so he could start demolishing walls. So far he's knocked down the wall dividing two of the notaire's rooms and taken all the plaster and cement off the summer kitchen walls. This has revealed nice granite walls which I have agreed to point, it's a big job but it will look fabulous when it's done. Once I've finished packing my first job will be stripping off all the wallpaper (no mean feat as some of our rooms are 4 metres high) with stints on wall pointing. 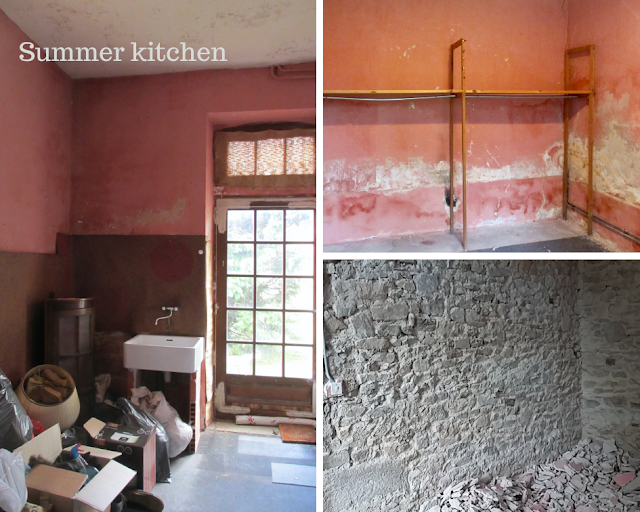