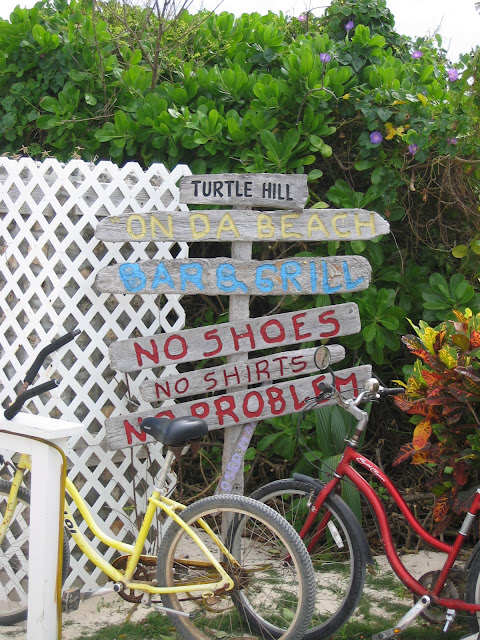 We were in St.Petersburg, Florida, having just seen a rather lovely 44ft. sail boat. Like house buying, it's always the one that is just outside of budget that you fall for. S.V Paragon was a Westsail 43, in nice condition and perfect for us. We had flown across to the U.S for three weeks just to research the possibility of buying a boat, and we flew back having bought one.

Two months later we were back and spent nearly three years living aboard. We started on the Florida west coast, went round the Keys and up to the Chesapeake. We played there for a while before heading south and then across to the Bahamas. A winter there and then we set off down the Caribbean chain settling for a while in Grenada before slowly heading back to the U.S. We sold Paragon quite quickly and spent a month or so exploring Canada. 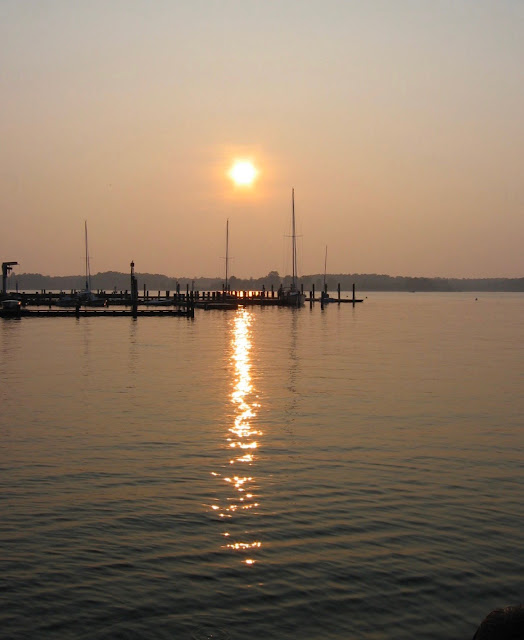 We met amazing people, some of whom we have stayed friends with. We found that we were happy to spend time alone together (two weeks off shore with no other human contact on a 44 feet boat can be testing!). Being resourceful became second nature, we even fixed an engine problem with a wine box bladder. I was constantly amazed at Andrew's ability to fix anything, even under extreme pressure  - including the imminent arrival of a hurricane. But above all we were shown how generous and welcoming people can be.

As you can imagine we have hundreds of photographs but I've selected a few favourites for you.


Normal French posts will resume shortly! Meanwhile you can follow /friend me on Facebook to see what's happening.