It's been a couple of months since I posted on the barn (or La Grange as we're trying to call it). Last time the plasterer had just left and we were waiting for the pellet stove to be delivered.

We were keen to get at least the ceiling painted upstairs as our plasterer had kindly left us his scaffold tower to make life easier but even with this it was a slow job. I'm not keen on heights and with a ceiling at over four metres I tried not to look down too much. What was quite interesting was the beam. All had been numbered in Roman numerals except for number four which was Arabic - curious.

The previous owners had built a chimney running from the cave to the first floor but unfortunately it proved too small for the installation of a wood burner. To put a complete new chimney in was very expensive and so we settled on a pellet stove with a balanced flue. This meant that we did not need a chimney plus we decided that the granules system would be a cleaner option for any renters. As with the main house we used Invicta Stoves in Brive la Gaillarde who are very good and we are really pleased with the results. It's difficult to get the scale of the room from these photographs but it's quite a big space.


The big difference change has been the installation of the windows and a new door. We had to have the same design as the house but the new ones are double glazed and the 'petit bois' or glazing bars, clip in and out to make cleaning much easier. La Grange is much quieter and already warmer. Andrew made a small double glazed window for the end wall, although it's high you can still glimpse the trees.

Now that the electrics are finished Andrew has turned his attention to the plumbing. We are fortunate that we are on main drainage and that the barn is attached to the house. This has meant that we can connect everything together and life is even easier as the two bathrooms are on the ground floor (we have designed an upside down house). The downside was a metre plus granite wall in the way! We have very tolerant neighbours who I buttered up with mince pies, they are very understanding and genuinely pleased that the house and barn  grange are being maintained again. Most of the bathroom furniture has been ordered and I've just received a telephone call to say that the tiles are in, which will merit a couple of trips as the total weight is over a tonne.

The plaster should be back next week, snow allowing, to finish the window reveals and then our next big job is the upstairs floor. The plastic covered pile in one of the photographs is 70 square metres of chestnut parquet flooring that we found in the grange. Of varying widths and filthy dirty it will look stunning once it's down but it won't be a quick job. However it needs to be done before we can fit the kitchen.

As always most of the work has been done by Andrew, I'm chief decorator and the pointing of the wall was a joint (no pun intended here for the renovator nerds!) effort. At last though my skills are coming to the fore and I can concentrate on finishes and styling. Here's a little taster for you. 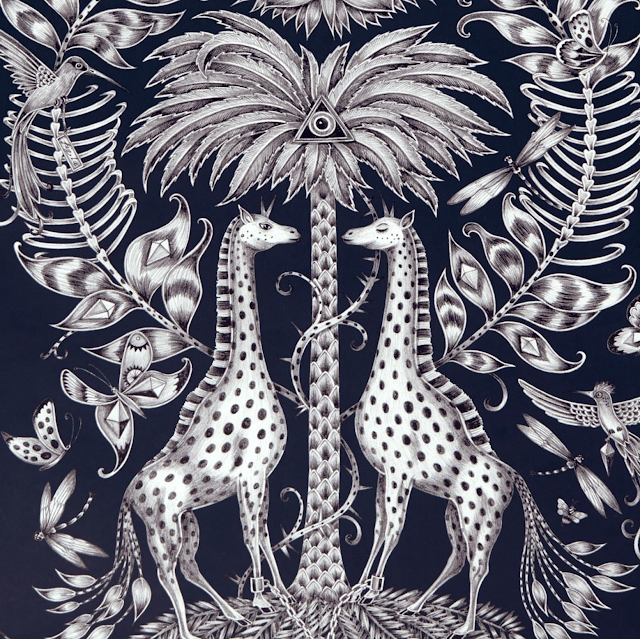