A morning with Odette

Since way back I've had a fixation with travel writing. As soon as I'm through the book shop door I'm heading for the travel literature shelves. In charity shops and second hand book stores I'm searching for out of date prints I haven't read. I'm not a travel snob, oh no, I'll lap up the marshmallow offerings of Peter Mayle as well as the bitter chocolate, hard centred Devla Murphy and Jason Webster. I don't mind if it's the journey that's being written about or the overseas life being lived. I read them all. Andrew says "not another driving over squashed olives in Venezuela book again?"as a brown paper parcel comes through the post. 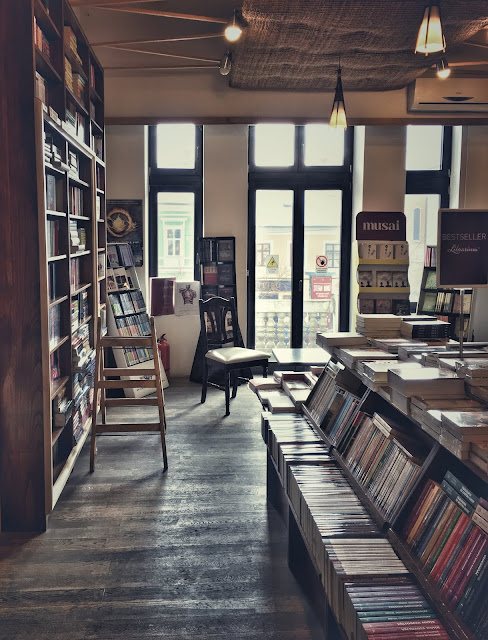 Sometimes I would stumble upon a subject that would lead me down an unexplored track. For a while it was any book written about the Santiago de Compestela pilgrimage (by sheer fluke our house is on the Rocamadour section of the route). I read books by people who had walked, cycled and taken a donkey on the path. While we were preparing for our three year sailing adventure my focus switched to boat journeys. Eric Newby through to Terry Darlington but a favourite was 'An Embarrassment of Mangoes' by Canadian author Ann Vanderhof. Here my two favourite subjects - travel and food - were combined. I was focussed, obsessively searching for food and travel writing. 'On Rue Tatin' by Susan Herrmann Lewis, anything by Elizabeth David of course and another favourite 'A Table in the Tarn' by Orlando Murrin. 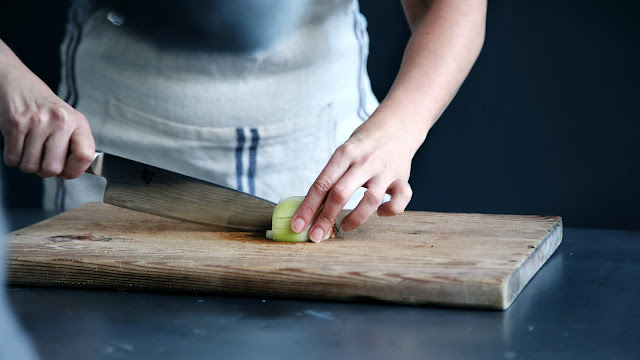 I was envious of their experiences and even more so when they were taken into a neighbour's kitchen and shown how to make local dishes. I yearned for the day that I could live abroad and do the same. And finally this week I did.

Odette was one of the first people in our village of Corrèze that we met. We passed her house most mornings on our dog walk and she would always give us a wave. Conversations started slowly, mainly because our French was haltingly bad, first the weather, then how were renovations going. If I was alone she would always ask after Andrew. She gave us a jar of jam she had made, next some courgettes and as the season moved on there were sweet chestnuts. One day I was invited into her 'cave' to be given another pot of something delicious. I was in heaven! There were shelves of jars, some empty waiting to be filled and dozens more containing preserved vegetables. A small table covered in a colourful cloth stood in front of a large range. There were giant pans and pressure cookers. Tentatively I asked if she would show me how to make these preserved vegetables? When the produce was cheap she said she would.


Last week I was given a shopping list and on Tuesday morning I walked up the hill to my initiation into French preserving methods. I'm a great jam and chutney maker but bottling (or canning as I think it is called in the U.S) is something I've never done.

Minette the cat took flight to the top of a dresser and spent my lesson looking down at me. And well she might! I'm sorry to say I probably did nothing for the reputation of English women as cooks. I cut my courgettes too large and had no idea how to peel a raw tomato. I've only ever done it by the plunge into boiling/iced water method. Eventually I managed to do it Odette's way, you smooth the skin first with a firm grip, using the back of the knife blade, it then skins quite easily. I did gain back some points as I had managed to buy my unused jars for 50c each.

It wasn't just a culinary lesson for me as the whole time I was speaking only French. I'm sure Odette must think my conversation a little odd as I plucked random subjects out of the air, ones I knew I could scrape some vocabulary together for. 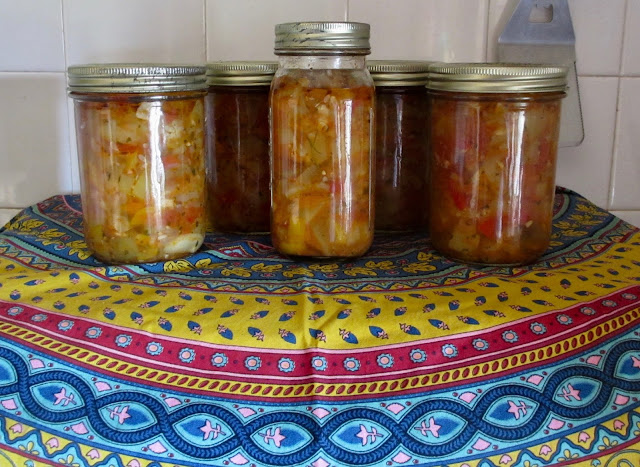 I'm not sure I really got across how grateful I was for her time and patience. She is a generous lady in many ways and particularly to share her skills with me, a foreigner who doesn't always understand. As soon as I have a kitchen I will be undertaking more bottling and maybe one day will have a larder to rival Odette's. Meanwhile I have several jars of ratatouille, to be eaten in the winter as a reminder of summer days and an enjoyable morning spent with a new friend.

Want to know more about our life in Corrèze? Feel free to follow us  here .